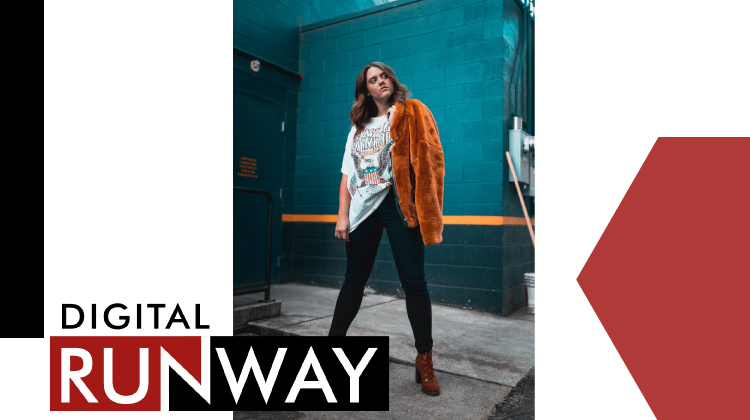 9 Best Modeling Agencies in Atlanta. Atlanta is a great city to start your modeling career. In some agencies, you can start in campaigns, commercials, runway, or other events that will turn you into a real professional in the fashion industry.

Usually, big brands look for agencies like these to find the talent that will represent them around the world. However, there are many requirements to meet such as punctuality and professionalism to be a quality talent.

Let’s see which are the 9 Best Modeling Agencies in Atlanta where you can start your career as a model or talent.

Which are the 9 Best Modeling Agencies in Atlanta?

If you’ve dreamed of being on the runway, on magazine covers or in TV commercials, it’s important that you’re represented by a modeling agency. If you want to know more about the 9 Best Modeling Agencies in Atlanta here, we have prepared a list:

This is one of the best modeling agencies in Atlanta. It has been active for over 50 years and has specialized in high fashion, commercial print, runway and much more. Thanks to its versatility, the agency has participated in important jobs from its different branches.

It is also a place that has given the opportunity to different models. It doesn’t matter if you are tall or short, you can have the opportunity to be represented by this agency that not only looks for high fashion models but also for any kind of models.

Founded over 20 years ago, BMG Talent is one of the most important agencies for the entertainment industry. Therefore, it represents children and adults for their participation in television, movies, commercials, and on-camera areas.

Being such a professional agency has placed its models in international markets such as Milan, Asia, and London. The Atlanta office since its inception has prided itself on being able to represent both male and female models and work with prestigious clients such as Nike, L’Oreal, MAC Cosmetics, and more.

Although this agency was founded in 1980 in New York, today you can enjoy its branch in Atlanta. In its last 30 years, it has been increasing its locations in the United States, so that today it represents over 1000 models, including both men and women.

Likewise, this is an agency that has included plus-size and other talents that are used for television commercials, catwalks, and showrooms, among other events.

This is one of the best-known boutique agencies in the city of Atlanta. Thanks to their professionalism they can work locally and nationally, to represent models that can work all over the world.

To date, it is one of the Best Modeling Agencies in Atlanta and has representation for both women and men. As for its support, it does so for models in print modeling, fashion modeling, and non-union acting.

Although Element models mostly work in the local Atlanta market, there is the possibility that they may have the opportunity to do international modeling for different clients. This agency has provided great opportunities for their talent, which is why they have placed models in ads for Converse, Versace, Coca-Cola, David Yurman, and many more.

In addition to being connected to Atlanta, this modeling agency is located in Milan, Miami, Chicago, Stockholm, and Los Angeles. Thanks to its reputation it is a highly respected agency, and its director of operations, Matteo Puglisi, has been in charge of polishing new talents to turn them into true professionals.

MP Management has a passionate team, and they put the needs of each model first. In fact, many new faces today are great leaders, and some of them are Yoonmi Sun, Shanelle Nyasiase, Gao Jie, and Gisele Fox.

It is a premier agency in Atlanta and New York. It is also characterized as being an agency of equality by offering a complete and inclusive service. In general, when looking for talent, they do not look so much at height or age, as they are committed to diversity in the fashion industry.

It is worth noting that this agency accepts model applications through their online form, or via DM on their Instagram account. In addition, through its website, you can get all the information to be represented by this prestigious agency.

Ursula Wiedmann has been an Elite model for 24 years. For this reason, she has appeared in many publications around the world. Once she moved to Atlanta, she wanted to explore new talents, so she created this modeling agency, one of the best in the city.

She is committed to protecting her models and preparing them so they don’t fall for any industry scams. They also provide the best practices to perform at work and protect their money and their bodies. Without forgetting that it is also an agency where respect and first-class attention to all customers prevails.

It has over 25 years in the industry and operates as a full-time agency. As one of the leading agencies in this city, it has numerous contacts for its talent to work in film, television, print, live events, voice-over, and much more.

If there is one thing that sets this agency apart, it is the generosity they have shown to the entire Atlanta community. In fact, photography students can find talent at Houghton Talent for free, because they provide their support to the creative community.

Would you like to belong to one of the 9 Best Modeling Agencies in Atlanta?

If you want to start your modeling career, some of the 9 Best Modeling Agencies in Atlanta can open their doors to fulfill your dreams. No matter if you have experience or not, they represent any talent to belong to Atlanta’s creative scene.

These agencies guarantee quality brands and campaigns so that those they represent can be considered for both national and international projects. If you are in Atlanta, look for more information about these agencies on social media and choose the one that fits your purposes as a model or professional talent. 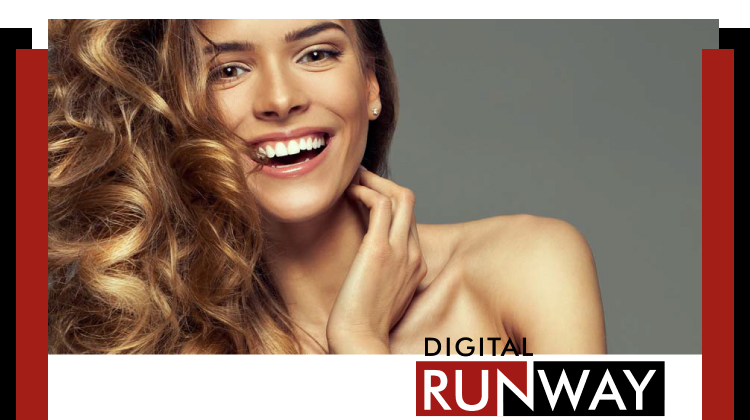 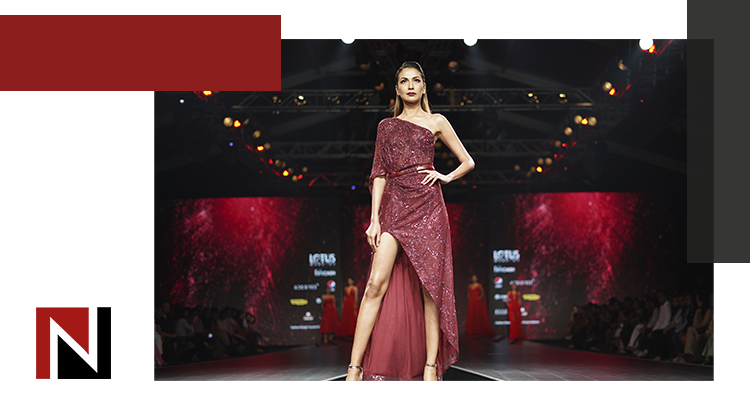 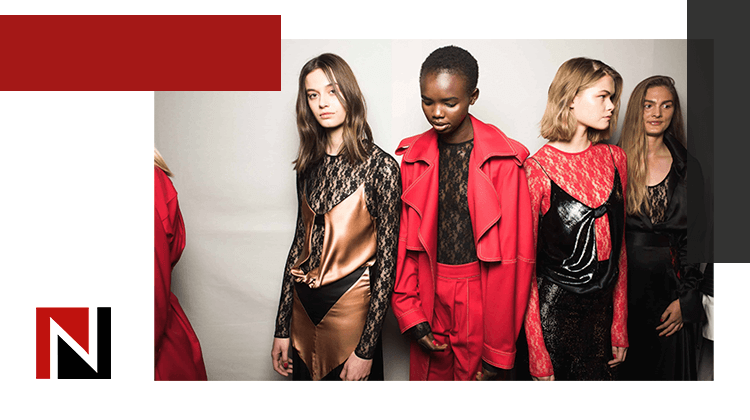 Meet 7 of the best runway models 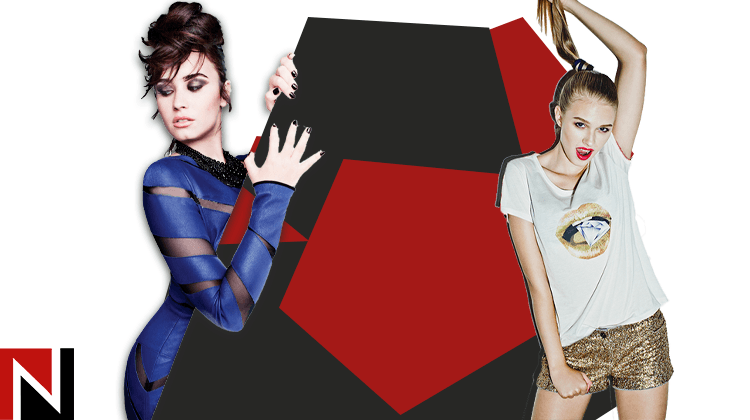 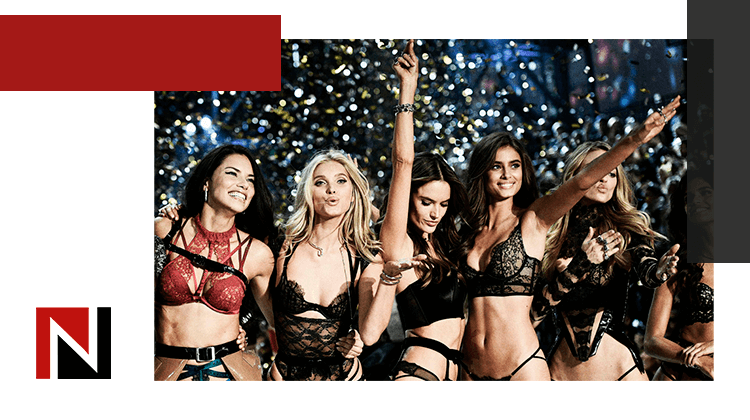