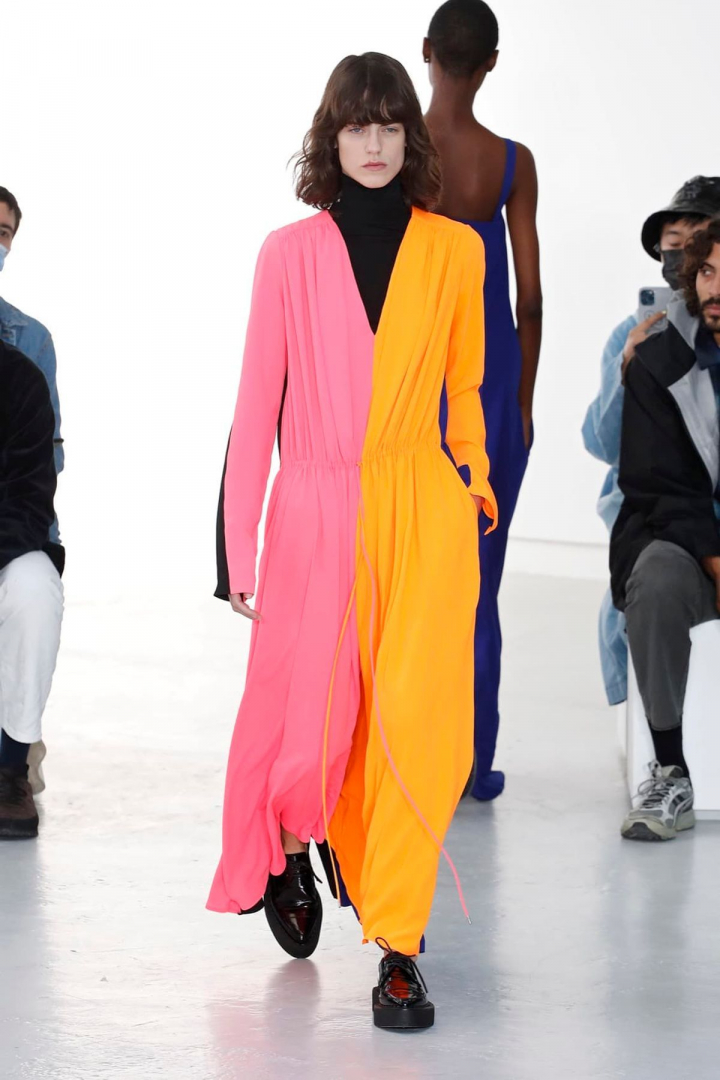 Shang Xia Colorful Spring-Summer 2022 Fashion Show. There´s no doubt that Shang Xia’s debut in Paris was triumphant. And in fact, it was one of the most important in 2022. A cold night was decked out so that Yang Li could show what would be part of the spring/summer collection of this luxury Chinese firm. Emphasizing a very colorful option where the mix of the East and the West could be very remarkable.

It´s worth noting that this Shang Xia spring summer 2022 collection was the first since Exor´s takeover. An international capital financial services firm that acquired this firm from Hermes, for the agreed sum of 80 million euros. This agreement has been a very wise decision since everything related to the world of luxury fashion is sensational.

On the part of Yang Li, he lived most of his life in Australia but was born in Beijing. Being the creative director, we can say that for this show he has had very risky ideas. Which of course, we could see in his collection through bright colors such as pink and orange. And to go even further than what was seen before, it was possible to see different garments where they played the irresistible Yves Klein blue.

The creations for the Shang Xia 2022 fashion show have been very precise. And it´s one of the reasons why a silver pony skin frock coat and its worn collar stood out considerably. Also, the high-volume cuts, as well as the coats in different textures with flat fronts, stole the spotlight.

Thanks to the fact that this collection of the Chinese brand was very versatile. It was also possible to focus attention on the padded jackets of different flared colors. And especially, an oversized jacket made of matt oatmeal felt. This jacket, in addition to its cut, also attracted the attention of the audience. Because, to contrast with the neutral color, they added bright lime-colored sleeves. This was one of the night’s favorite mixes.

The modern and traditional

Yang, who was a finalist for the 2014 LVMH Award, noted that to display this collection, Shang Xia wanted to bridge the gap between East and West. Similarly, he wanted to seek this same fusion between the physical and digital arena, and between the modern and traditional.

In fact, following this opinion, he defined Shang Xia as a portal between both elements. And it became a platform to bring together all these contrasts.

Another of the relevant data during this show points to the cast that worked to carry out this event. In addition to being well-chosen, the models performed well on the runway. Despite not being in the best shape after spending more than 4 weeks on the runway.

To bring together the modern and the traditional in a single collection, Yang Li, apart from the clothing collection, couldn´t miss the moment to show a series of footwear. Made up of transparent platform sandals, high boots in white patent leather, and the famous Open-toe ankle boots. We often see them in catwalk shows.

And to complement the looks successfully displayed, he managed to highlight the Absolute Triangle bag. Characterized by rigorous cuts to refer to how Chinese culture defines purity through concrete forms.

Combination and innovation are other characteristics seen in this Shang Xia fashion show. These types of combinations are in the best Chinese style. Since this country in addition to concentrating on a market, its ideals lie in creativity. And for Li, this creative force is beginning its story and it´s a mission that he has embarked on to fulfill his dream, which was to have his brand.

This is one of the reasons why Li is currently fully in the world of fashion. Because to acquire more knowledge he´s put aside the creation of his brand to gladly lead the firm, Shang Xia.

Yang Li is a designer who is eager to leave a legacy in fashion. And although his home is in London, upon acquiring the commitment to this fashion house, he travels regularly to its headquarters located in Rue du Vertbois, the third district of Paris.

Shang Xia as a luxury brand

For Li, Shang Xia is a Chinese luxury brand. And that´s why it has been in the most suitable stage to show its spring-summer collection. That´s why before the show started there was an atmosphere where there was a lot of expectation. The editors didn´t miss the opportunity to learn of the comments of John Elkann, Exor’s CEO.

Elkann has also supervised what was the Ferrari brand summer show. So, he said he hoped that the audience after seeing the Shag Xia show, would be as surprised as they were with the Ferrari show.

A fashion show marked by success

The fact that Shang Xia Chinese fashion entrusted her style to Yang Lia to show in Paris, became a very wise decision. This brand was created in 2010 by fashion designer Jiang Qiong Er in collaboration with the Hermes brand. It has now been bought by the Agnelli family in 2020, which has brought about a positive change in strategy.

Now, this firm is more oriented towards fashion. And with such a professional creative director, the presentation of its first collection has been a resounding success. We all expect this luxurious Chinese brand is to continue to amaze the audience with authentic and colorful collections. This is why in the coming years it will be a focus of attraction in the industry.

All about Valentino’s 2021 fashion show 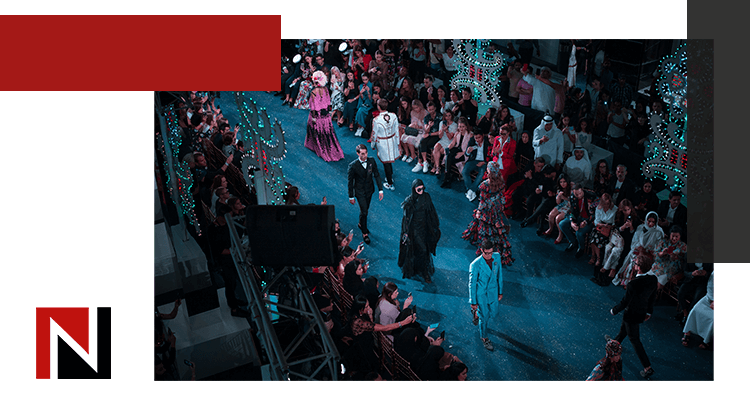 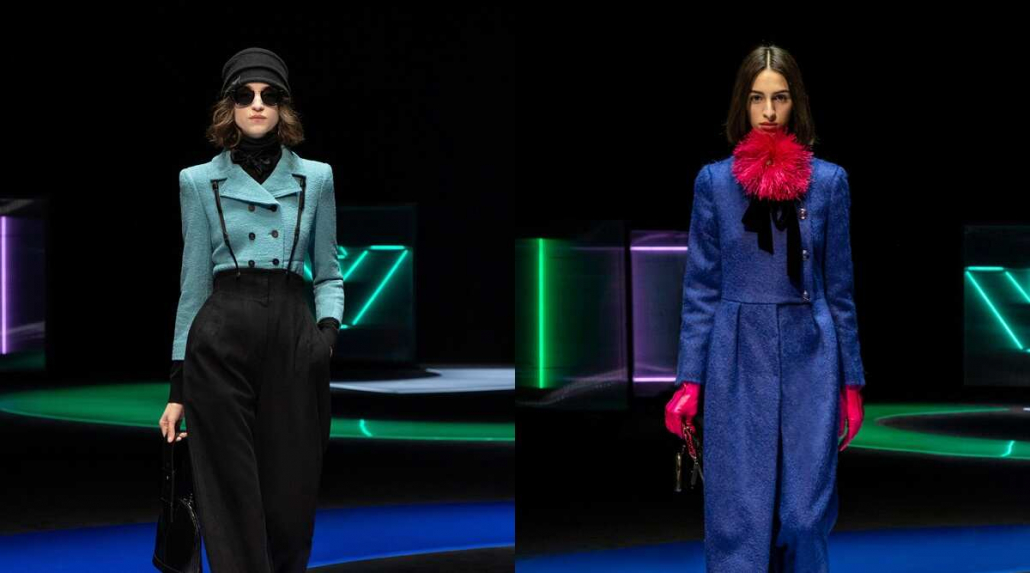