Blog - Latest News
You are here: Home1 / Virtual Models2 / “Virtual Influencers”, What are they?

“Virtual Influencers”, What are they? Think of a scenario where you want to open a clothing line. And for that, a celebrity inaugurates the day. This will surely give your business a kickstart with all the fame and attention. What a day right??? But all this is not that easy. For this to happen true, you must have all resources as well as contacts. All this is quite tough.

But now imagine what if your business gets inaugurated by a celebrity only but not real, rather virtual one. Confused…..? Don’t be! Here your dream will come true. You can launch your clothing line with the help of Virtual Influencers. You can design them, alter the looks and also make all the features with the help of software. Still not convinced? Don’t worry here we will discuss all your confusions regarding virtual influencers.

What are Virtual Influencers? 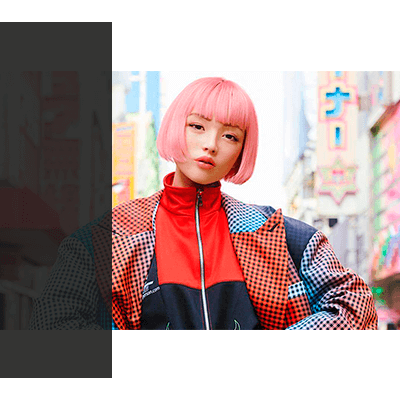 We all know social media influencers or Instagram models. They are the ones who have a huge audience base. Further, they can persuade the viewers of a specific product. People take their views and recommendations seriously. These influencers can post stories, videos, images or in short anything which attracts the audience.

The Digital or Virtual Influencers are similar to them. It is just that they are graphically designed. This means they are not real humans. Yes, they do have the ability to influence the market, sometimes even better than human influencers.

They are also known as CGI Influencers as there are computer-generated avatars. They replace ‘real’ influencers and do their job. The designers create them with the help of software and imagination. These influencers are hyper-real looking with the minutest details. Some are so real looking people get into dilemmas with their existence. As they are digital, they wear virtual 3D robes. You can create them according to your garment designs. For Digital Influencers you can either hire the already established one or can also create your own. Mostly these influencers remain in their online world only. But once, the virtual influencer Imma made a real appearance in Japan for campaigning.

Does your Brand need a Virtual Influencer?

Well, to establish the base for your business you should not keep any stone unturned. Therefore a Virtual Influencer is not a bad idea. Rather in today’s time, it is the elephant in the room. Everyone is attracted toward them not because it is problematic but it creates a buzz. Virtual Influencers have the potential to gather a large online audience. This will without any doubt will benefit your business.

They are not new but has almost completed a decade of completion. And you should learn from the success of other brands. Many famous brands like KFC, Balmain, Samsung, Yoox and IKEA have collaborated with digital influencers for marketing campaigns. They have excellently made an example that virtual influencers can be game-changers in marketing strategy.

Moreover, there are various advantages of these digital influencers like–

These influencers do not do anything until and unless programmed.

Therefore you can control everything with them. You are in charge of their look, personality, values, ideas, clothes and even how they talk or walk.

They are the product of Artificial Intelligence.

Therefore you do not have to worry about their appearances.

You can program them with the best-suited values and ethics to grab viewers’ attention.

There can be instances where human influencers can make a blunder. This can lead to controversy.

There can be bad reactions from the LGBTQ community or can be racial remarks. Though no one wants to make such a comment. But sometimes unknowingly a thing gets conveyed in a different meaning. This will defame your brand in the market.

As no one wants bad publicity, virtual influencers minimise this risk. As you can control everything they do, the risk of uncertainty is limited. These influencers are not just limited to a certain race but gather viewers all around the globe. They are designed keeping in mind all the continents. Therefore they are best for reducing the chances of controversies. 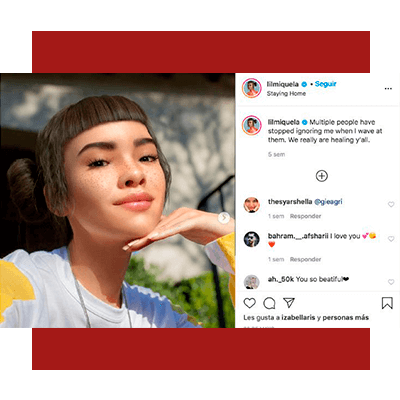 Virtual Influencers have no limitations. They do not get bothered by the real world. For instance, we all have faced COVID19. The world was at pause. No one was able to make physical contact.

During this time, these influencers flourished. People understood their real needs and value. Now various brands are working with them. For example, Samsung collaborated with Lil Miquela to promote their new Galaxy Z flip-phone.

There are no physical or environmental boundaries. You can give them a different look or attire. You can even alter their personality to gather attention.

Generation Z is a large audience now. They are most attracted to unique and cool things. These influencers are different from conventional influencers. Therefore they are pulling agents for the youth.

Till now you must have understood the plus points of these influencers.

Because of these, many brands are getting digital models. Just like humans, these influencers also need 10k followers to be known as an influencer. They upload posts, stories, videos in different attires and at different locations.

America is the hub for such influencers.

There are more female than male influences. And the age is between 18-28.

Some of the brands collaborating with digital influencers are- 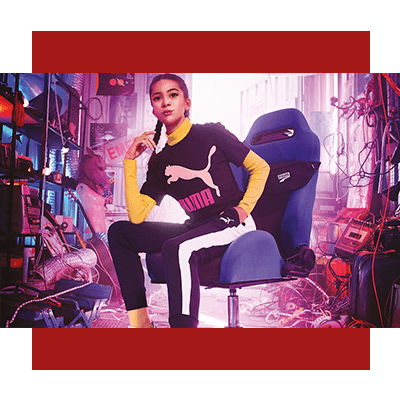 They used this for their latest launch of gear.

It was tremendous and matched all the attention just like human influencers.

It is aiming to break all the model stereotypes. They launched a campaign with three digital influencers naming- Margot and Zhi exclusive to Balmain, and Shudu Gram, a free agent. They can set new examples in the fashion industry. 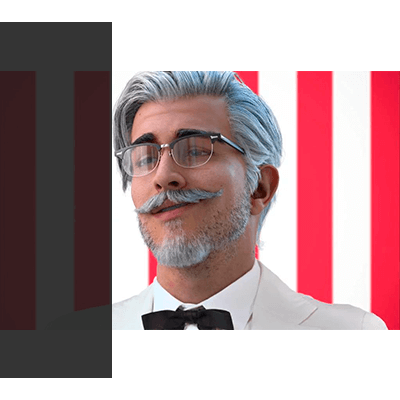 We all know Colonel Sanders of KFC.

The KFC digitally launched the hipster version of him.

It has black-rimmed glasses, an attractive silver hairdo and also a tattoo! 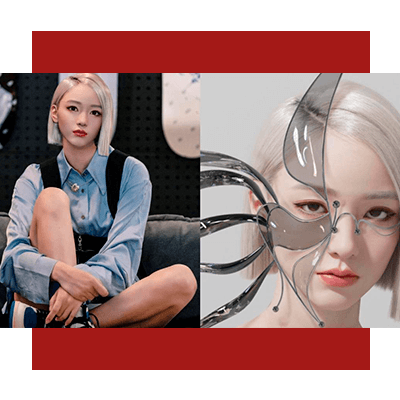 With growing technology, everything is becoming digital. Even the fashion industry is too revolutionalizing. Fashion is becoming digital. Therefore Virtual Influencers is here to stay and that too for long. We have seen brands gaining success because of these. Therefore more agencies should partner with CGIs. The future is undoubtingly bright and vibrant. Moreover with improving science and technology who knows what more can come?

You now have the chance to hire one such influencer for your brand. And even if no one fits for you, you can even create one. You can hire an agency like Digital Runway that excels at these skills. They make digital models as well as 3D garments. In addition, they also conduct virtual fashion shows with these digital models. They will help you with marketing strategies and make your brand flourish.

Is Digital Fashion a game-changer? 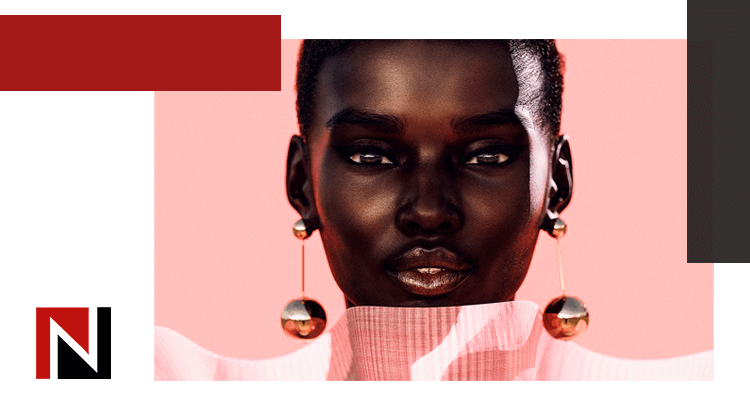 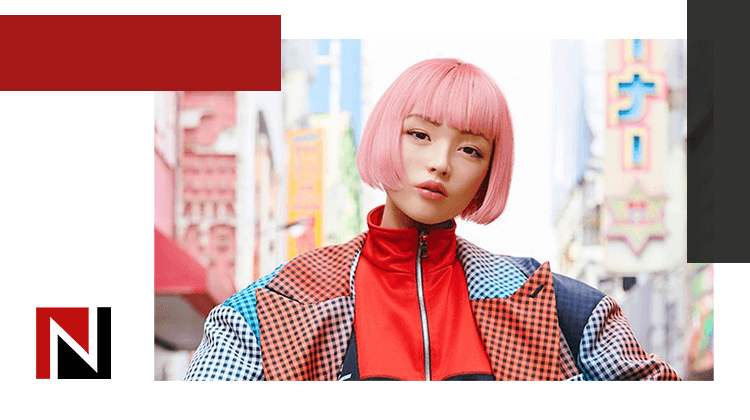 What are the benefits of avatars or virtual models? 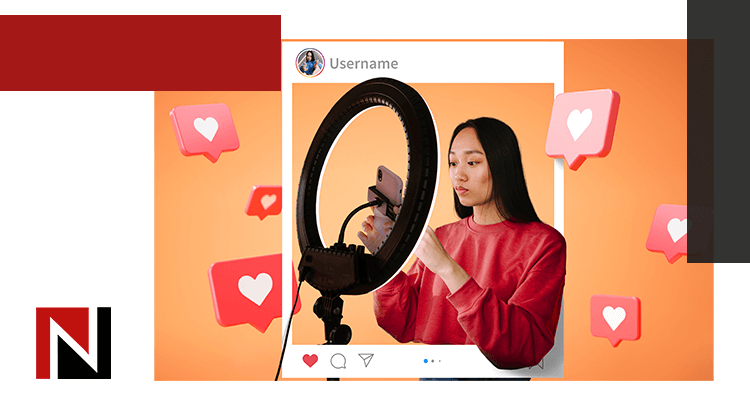 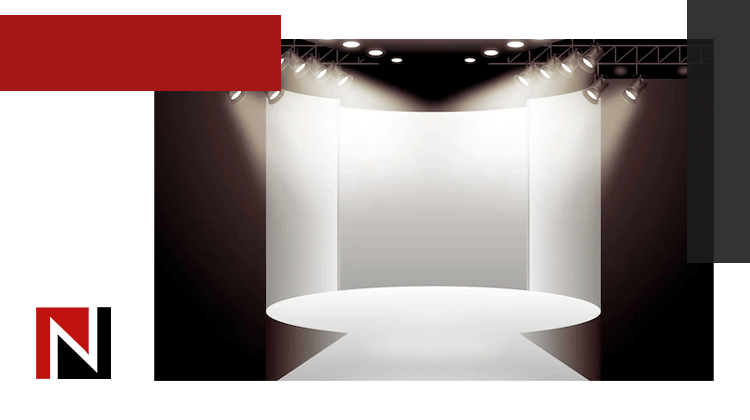